So why did Elon Musk set up the Boring Company?

The story goes that he just wanted to set up the company because the name was funny….

However the Boring Company has set out to solve an interesting and serious set of problems.

If you listened to the last episode of Midlands Energy & Transport Innovation you will have heard from John Fox that the issue with autonomous vehicles is the complexity of the Operational Design Domain.

If you put vehicles in a tunnel where there are no pedestrians, birds, plastic bags blowing in the wind, cattle grids or junctions, self driving becomes viable and safe with the technology we have right now.

The other problem you solve is you can power the vehicle from a rail so less need for so many lithium batteries which are going to become a major bottle neck for the roll out of battery electric vehicles.

If you depressurise the tunnel and add a magnetic rail you create a hyperloop which can allow underground travel at speeds over 700 miles an hour.

So there’s lots of reasons why tunnels are a really great idea for the future or transport.

What Elon has discovered the hard way is digging tunnels is slow, expensive and complicated.

So how does someone like Elon solve a boring problem? He holds a boring competition and gets teams from around the world to come up with the fastest, cheapest and more accurate way to dig tunnels.

My name is David James and in this episode of Midlands Energy & Transport Innovation I’m talking to Sanzhar Taizhan and Tanner Hatzmann of Warwick Boring, a team from Warwick University who have reached the finals of Elon Musk’s Boring Competition.

Next Episode All Episodes Previous Episode 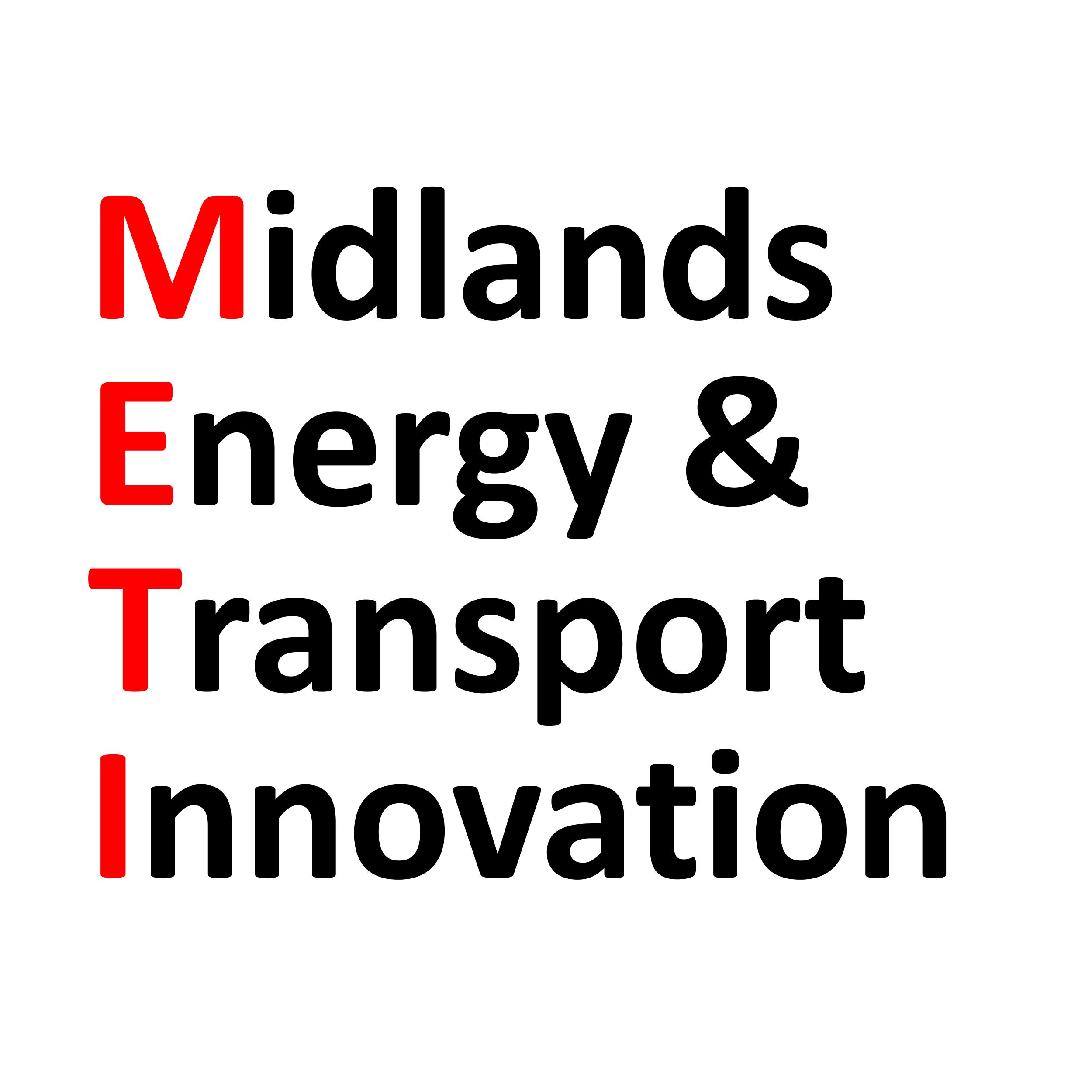 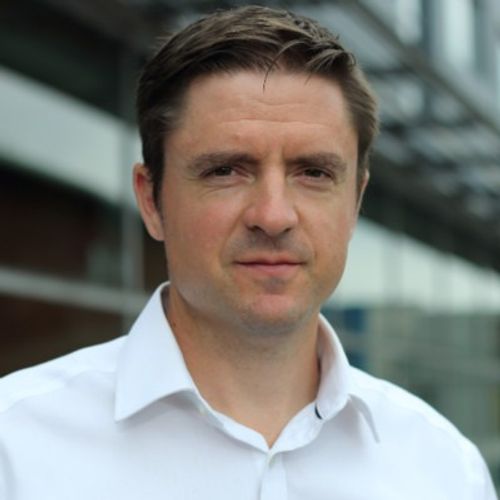